As part of a commission for The Folktone Fringe, I returned to Spurn Point to create my part of the International Lighthouse Realy. Taking the nearby sound mirror at Kilnsea as my starting point I recorded sounds captured from its reflection together with audio from the inside of the lighthouse.

The sound mirror had been placed there to warn  of approaching aircraft, namely Zeplins, which had harried the east coast and during the First World War. One such Zeplin had crashed into the North Sea. A local fishing boat had discovered the sinking ship and its crew, clinging to the sides but refused to take them on board his boat for fear of being taken prisoner himself. He left them to die. Before they perished the crew managed to write farewell notes and place them into some bottles, which were later found and so the story of the fishing boat and the Zeplins Was known.

Using my recordings, together with a spoken transcript of one of the airman’s messages found washed up in a bottle, I built a live relay broadcasting from the top of the lighthouse at Spurn. During the installation period, this relay could be dialed into from anywhere in the world using a mobile phone. In the gallery in Folktone were arranged, bottles and furniture gleaned from Spurn, each bottle having a small device placed within that played the airmans message in morse and spoken German. The gallery also contained a live broadcast of the sounds from inside the base of the lighthouse as the broadcast echoed out from the lamp room at the top. 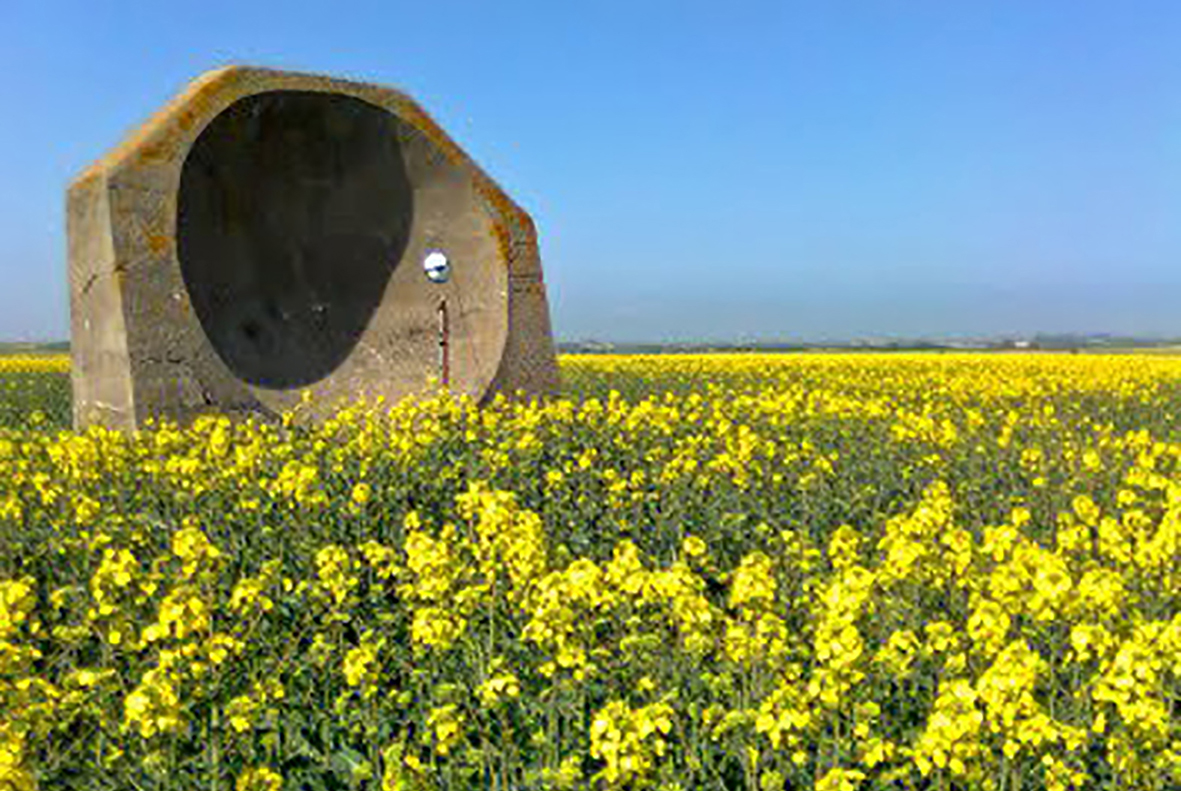 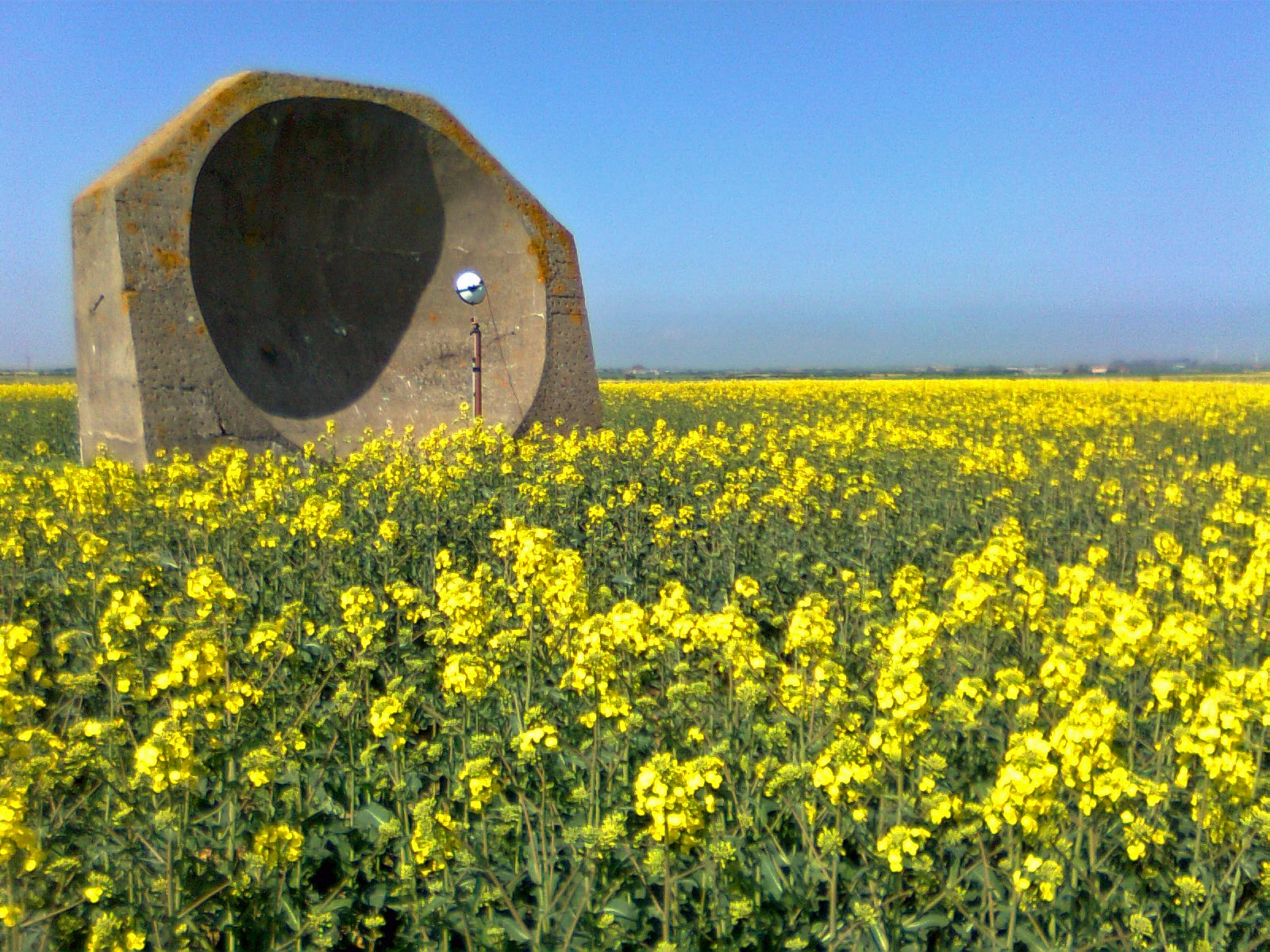 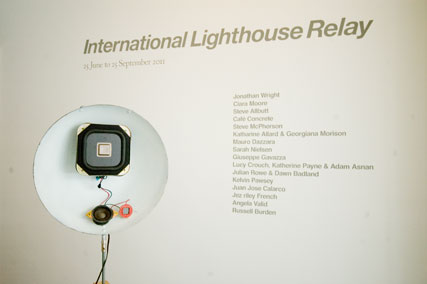 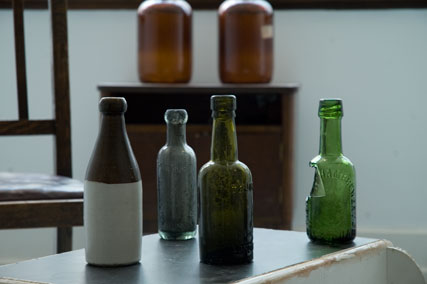 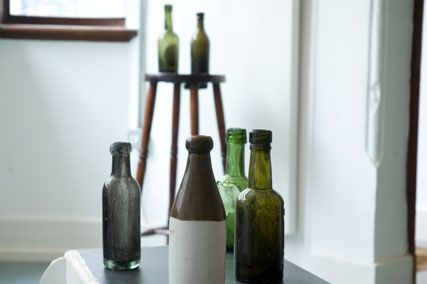 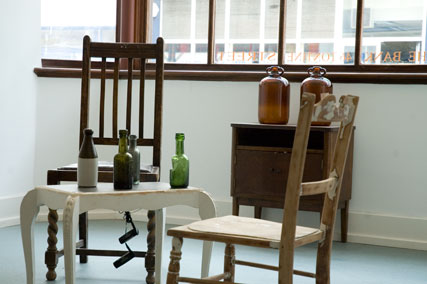 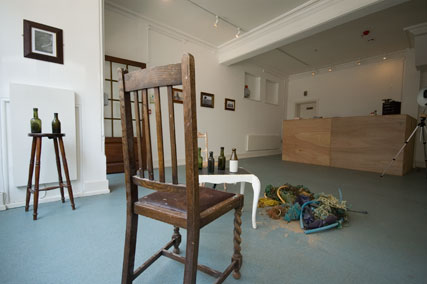 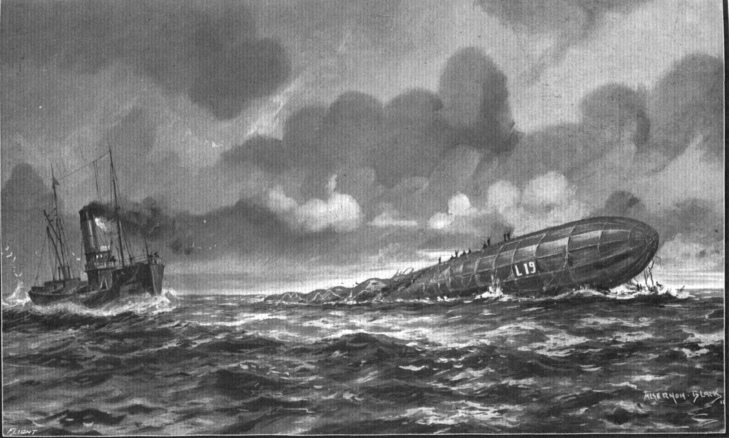 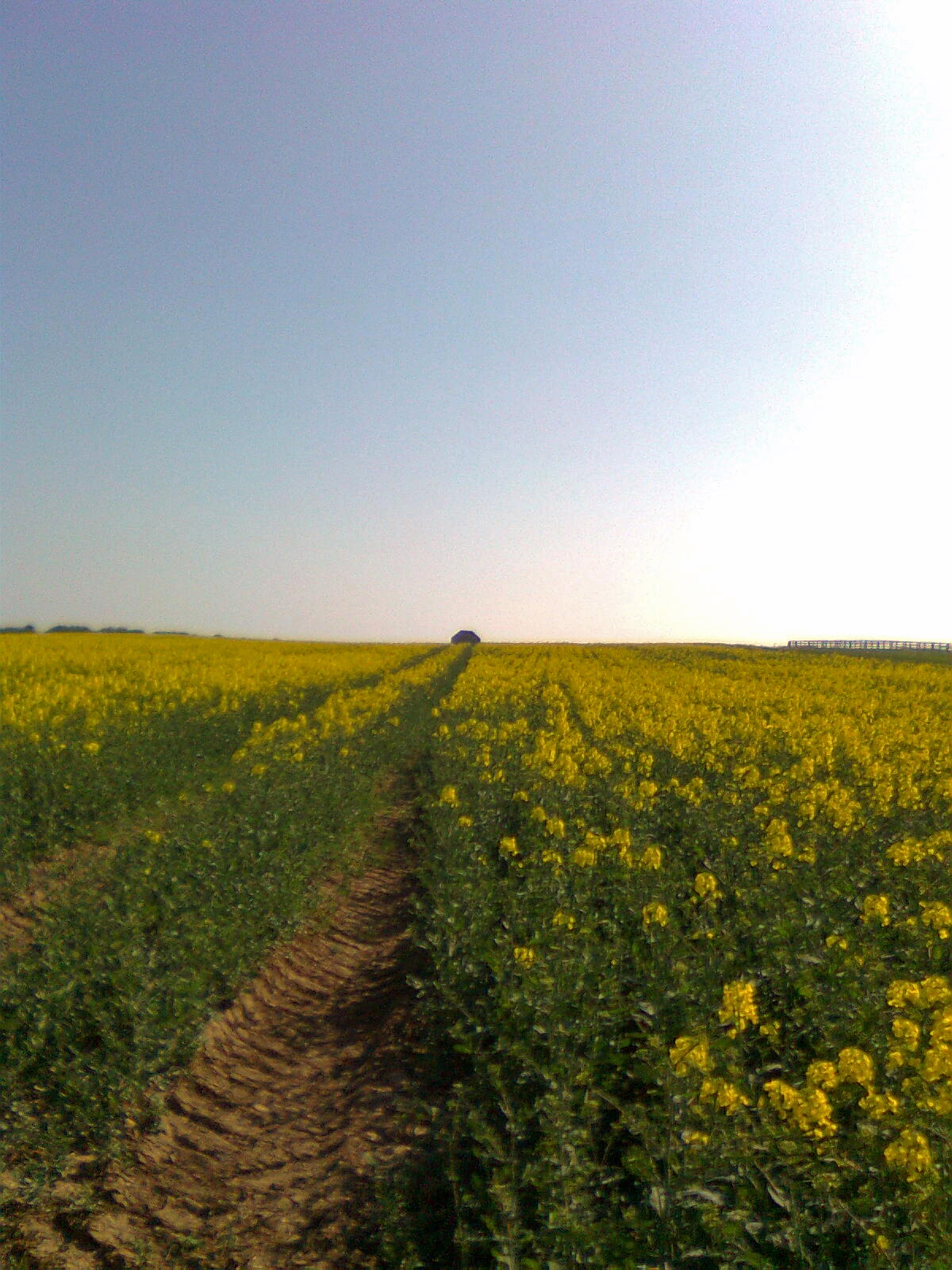